Stephanie Lewis from Touchstone’s Community Development Service talks about how her mother’s dementia impacted on the whole family.

I first became aware of Dementia when I studied for counselling back in 2000-2008 however, my first personal experience of this was when my mother was diagnosed in 2005. My father passed away in 1998 and they had been married for nearly 50 years so clearly, they were very close as a couple. They raised 11 offspring and we were a close-knit family. I remember that my father took care of the bills coming into the family home whilst my mother sorted out most of the household chores.

When they both retired my father assisted my mother with her hobby of cake baking and decorating so when my father died, the world looked very different for my mum. She would get frustrated when a bill arrived as she had no idea how to pay these. We often did this for her as she never owed money to anyone.

At first no-one really noticed what was happening to my mum as my brother moved in with her for a couple of years to ‘keep her company however, I became aware that my mum’s memory was growing less clear week by week. When I spoke to some of my siblings about this, they put it down to older age(my mum was 86 years old at this time). I accepted this explanation until my mum stopped venturing outdoors. We all thought she was afraid to leave her home as her next door neighbour who she had lived next to for over 30 years, died following a mugging incident in the neighbourhood.

Gradually we realised that my mum seemed to be depressed not only did she no longer want to go our of the house but also, she didn’t like people visiting her. Added to this, we noticed that she started to ask the same questions over and over again. She didn’t want the curtains to be drawn to let in sunlight and soon lost interest in getting out of bed to get dressed on a morning.

This is when we realised something was very wrong. In time we arranged for her GP to arrange a memory test to receive a diagnosis as not only was she forgetting where she put things, losing interest in her appearance and repeating herself, she also couldn’t remember the names of close closest to her. Additionally, my mum lost her appetite and went from eating three good sized meals a day to nibbling on snacks e.g cream crackers.

At first the GP was reluctant to conduct the memory test and put my mum on medication. We soon acknowledged however, that this was insufficient and me & my older sister insisted my mum have the test.

When this was conducted in my mum’s home the result was staggering. The clinician recorded that my mum only had a three per cent memory capacity. It was very upsetting to hear this but at least, it gave us a clear diagnosis and confirmation of what was wrong with my mum.

By this time it was clarified that my mum actually had Alzheimers which was described as being progressive dementia. It was a daily struggle to manage my mum’s care as it became a ‘round the clock’ regime. As a family we initially took it in turns to stay with my mum, taking care of her personal and practical needs.

Touchstone @Touchstone_Spt
1 day ago
Help slow the spread of #COVID19 and identify at risk cases sooner by self-reporting your symptoms daily, even if you feel well 🙏🏼. Download the app https://t.co/UDEHEG1H5X
View on Twitter
1
3 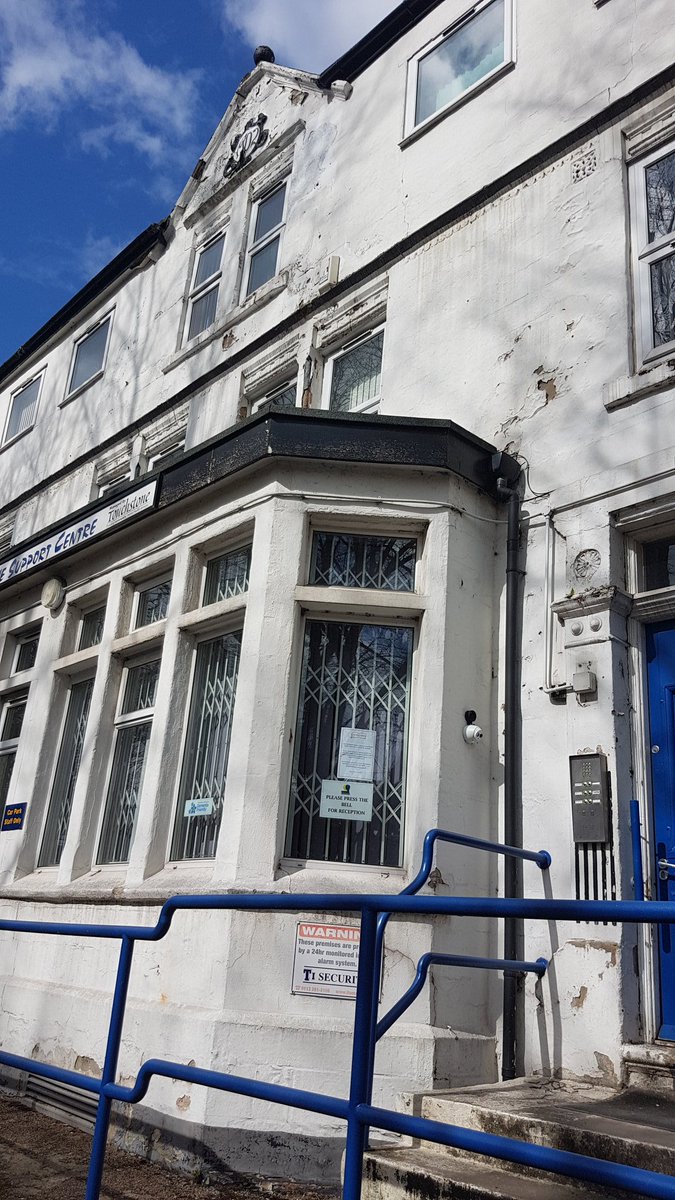 Touchstone @Touchstone_Spt
1 day ago
At our #ppe station collecting supplies for @Touchstone_SC staff including @ripaljeet @sikhelders @LiveWellLeeds. I'm taking to the Support Centre now and we will monitor use. Very wierd being in a silent Touchstone House. It feels like I've not been here for months . https://t.co/FtZVQ2xop3
View on Twitter 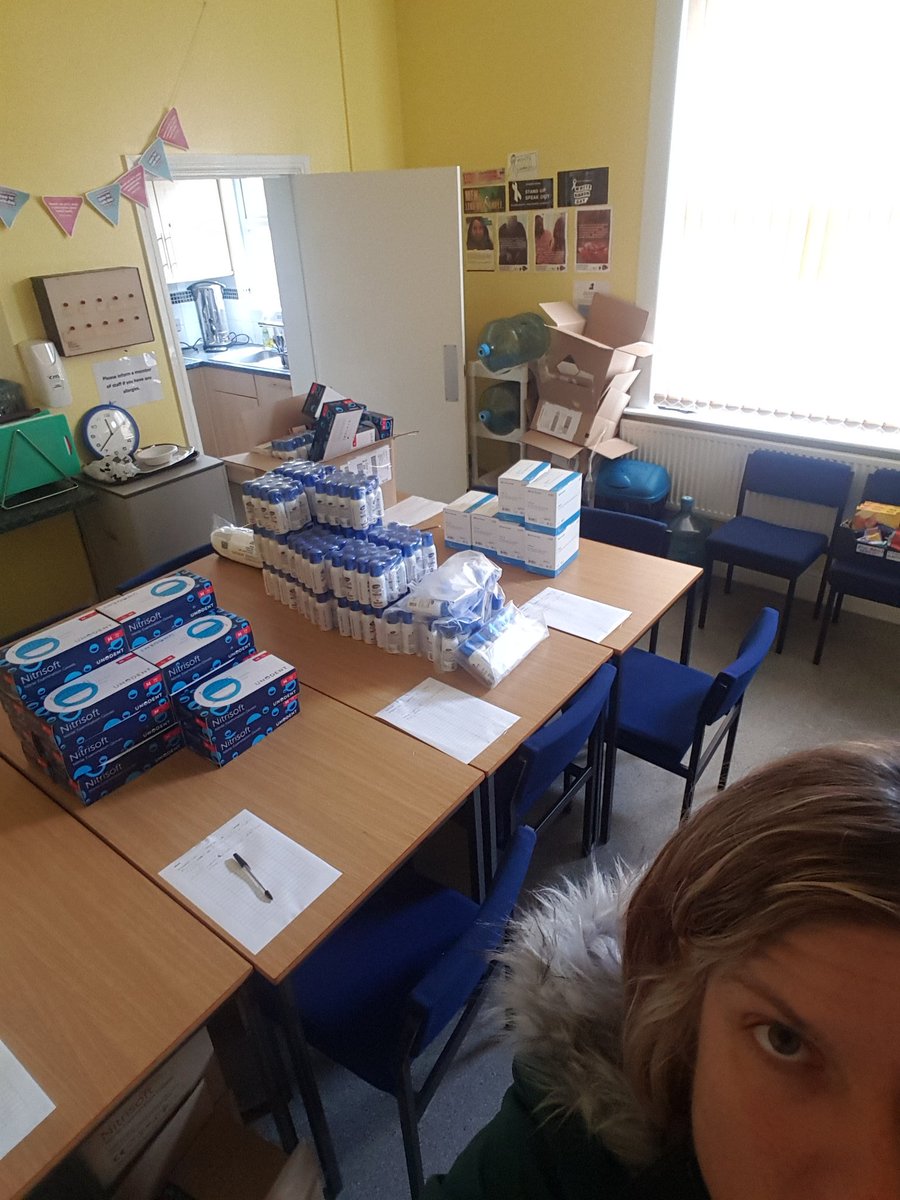 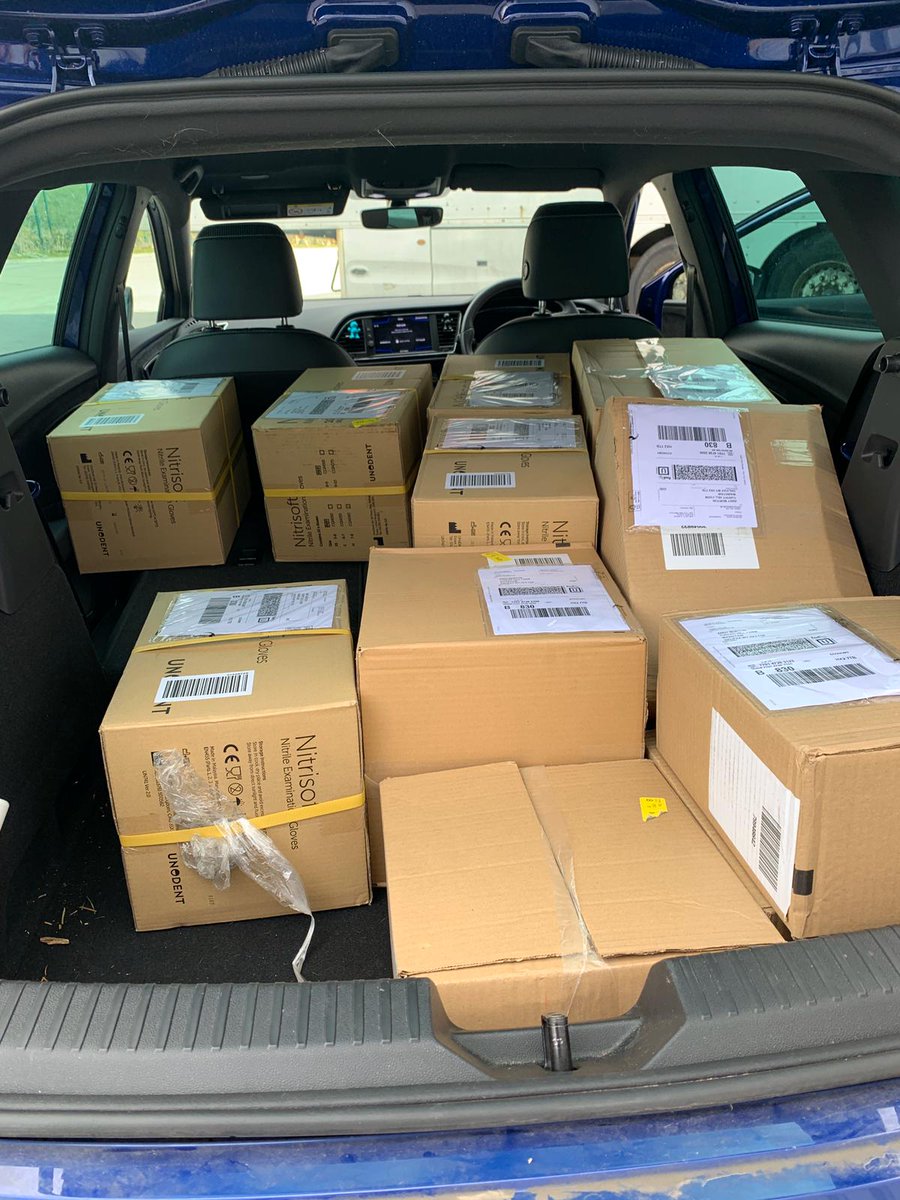