Amina Ditta from the Peer-Led Brokerage Service and Kirklees Advocacy Service talks about sharing knowledge and support when dementia affects a friend’s family.

After attending an event which delivered the Dementia Awareness session it became very clear to me how this disease carries many misconceptions. I pursued this further by becoming a Dementia Champion. Around the time of this training, my friend Kelly learnt that her mum was presenting “strange behaviours”.

Kelly was facing a very challenging and confusing time. Although her mum was not officially diagnosed, her cognitive behaviours had changed after an operation which suggested vascular dementia. We researched this condition together so that we could support her mum and family with better understanding.

As her mum’s condition deteriorated, Kelly found it much more difficult to visit her. The emotional turmoil was extremely difficult. The ripple affects of dementia should not be undermined -Kelly found some solace from the support of her friends.

Having a better understanding of this disease, I was able to guide and support Kelly. She was worried that she would forget all the good times and what her “old mum” was like. I tried to encourage her to focus on the present as she said goodbye to her “old mum”. Sadly, Kelly’s mum passed away last year.

As a Dementia Champion, I try to deliver Dementia Awareness sessions in order to raise awareness and eliminate the misconceptions associated with this disease. 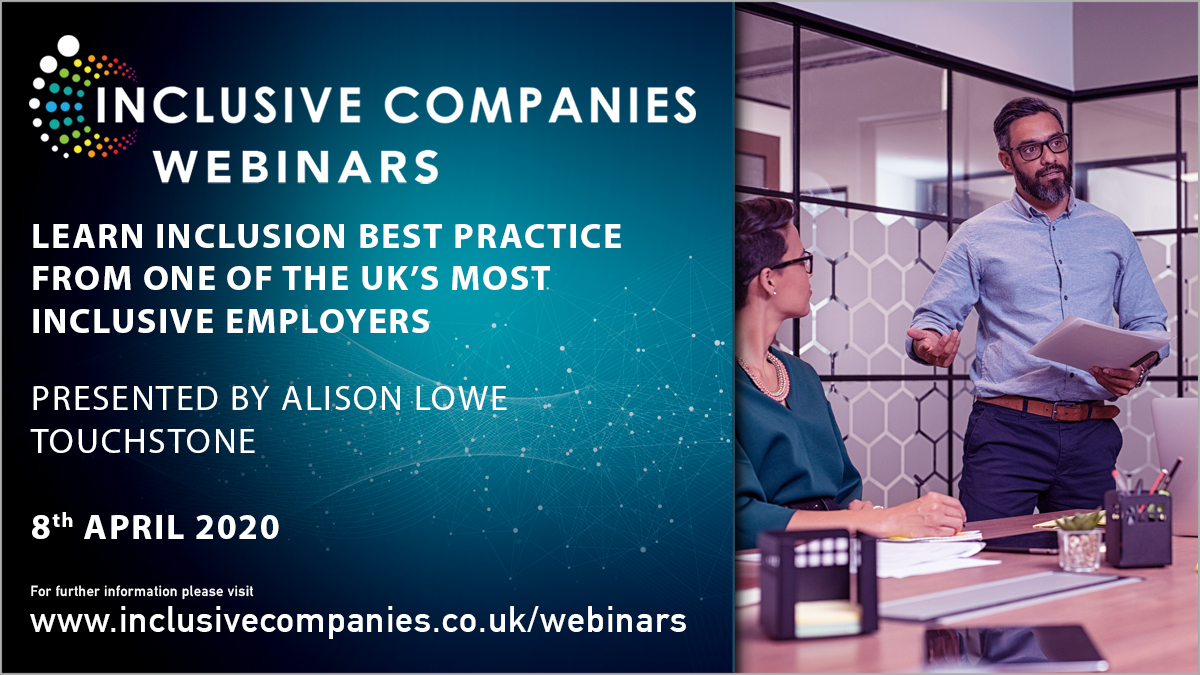 Touchstone @Touchstone_Spt
5 hours ago
Our new website is being updated and will go live soon! So excited. https://t.co/EbYBq5XzUA
View on Twitter 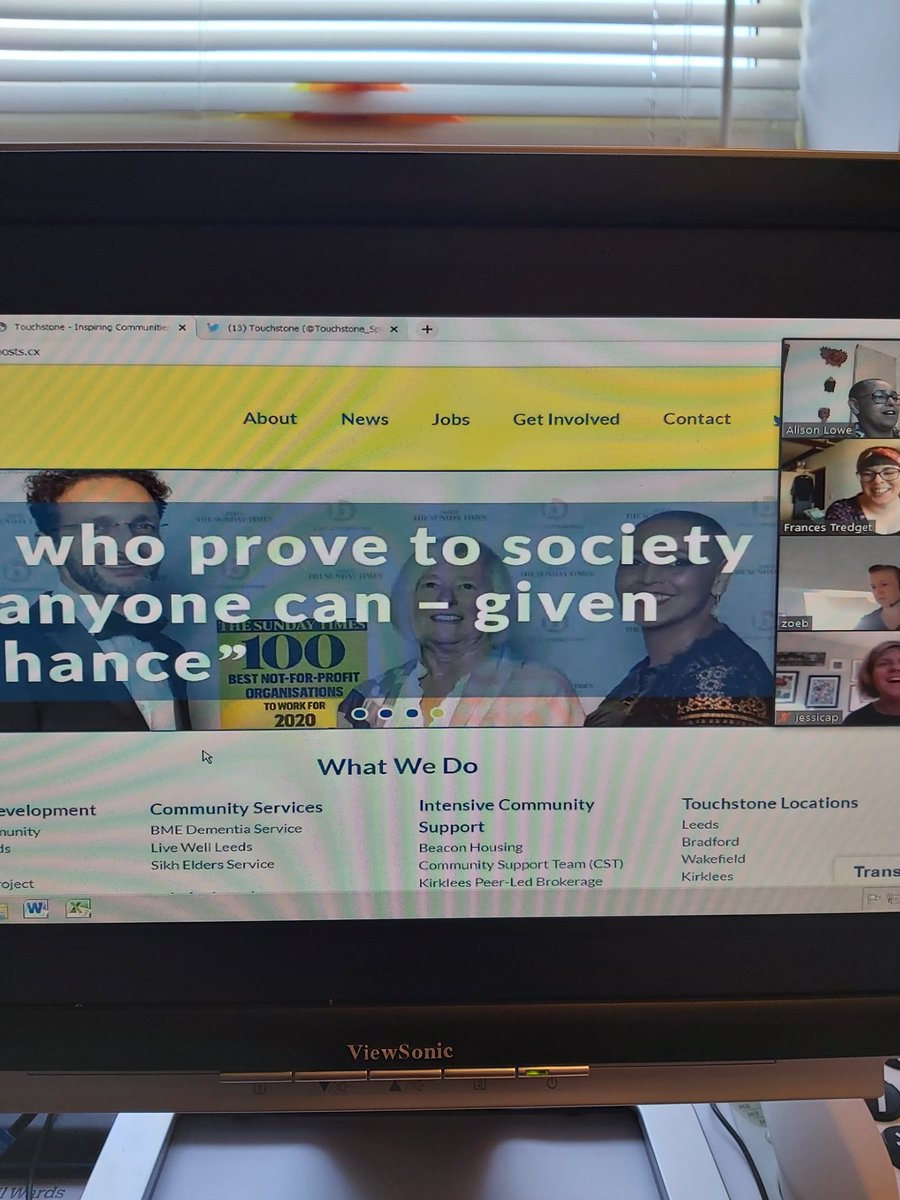 Touchstone @Touchstone_Spt
9 hours ago
SMT just updated trustee risk lead with summary paper on all the main changes to corporate risk register this week. It's gotta be done! https://t.co/dluKRbN4BB
View on Twitter 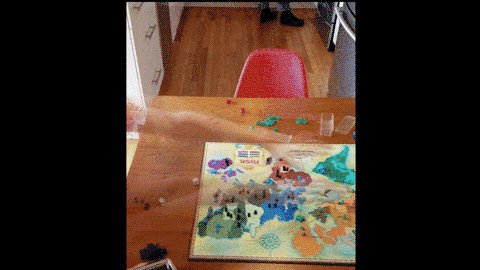 Touchstone @Touchstone_Spt
1 day ago
Arfan Hanif details how we are capturing data relating to our COVID response. https://t.co/47axfF0JjN
View on Twitter 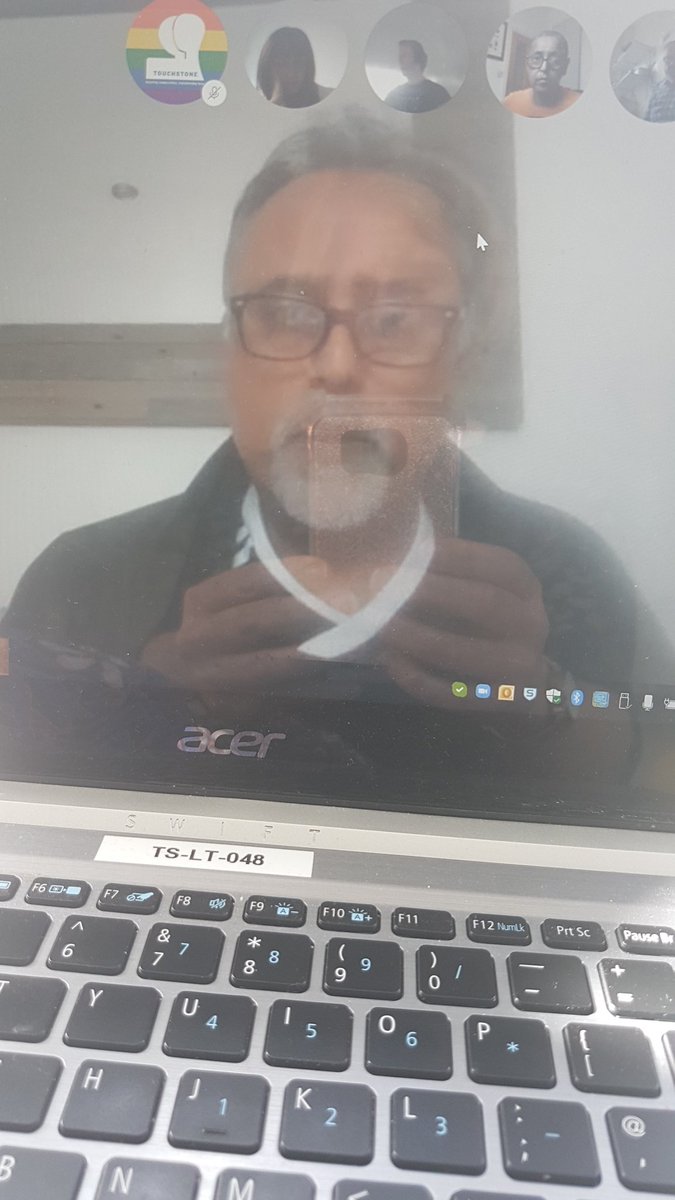