Will from Pavilion brought along a projector to the group and showed Nathaniel Dorsky’s 16mm silent film Autumn (2016).  Towards the end of 2015, Dorsky captured footage of the seasonal changes we see in the world around us and created this film, which explores the changing seasons with reference to the changes we experience in our later years.

Prior to showing the film, we discussed our experience of watching films and some members of the group shared happy memories of when they used to frequent the cinema:

“We used to go to Cottage Road Cinema in Headingley and watch the Bollywood films… it was very popular” – Mr. S.

This discussion of film and the cinema awakened many memories for the group, and they were keen to watch the film Will had selected.

Going to the cinema is a fantastic social and cultural activity, which as Mr C pointed out, can become increasingly difficult with age. Coming to Touchstone to watch the film has made this experience more accessible for the group, as it is a place they are familiar with and they know they will be supported when they come here.

The film offered a relaxing and meditative sensory experience, showcasing the natural lights, shapes, patterns and colours we see in nature. The film stimulated an interesting discussion about how film is a way of capturing a particular time, and it becomes a memory which we can look back on together. We discussed how film also helps us to consider the passage of time and we reflect on what has changed between the time of the film and the present moment. One member of the group noticed that film can capture more detail than we would normally see, and in bringing small, intimate details to our attention we are able to appreciate the delicate and changing beauty within nature.

“I felt the film was about looking at creation, it made me think about how everything on earth grows, dies, grows and dies again” – Mrs D.

Watching this film encouraged the group to think about times when they may have made films or particular films they have enjoyed:

“I always used to make my own films when I lived in India. I would enjoy watching people and film their lives. I filmed people, traffic and animals. Everywhere I went I would take photos and videos…” – Mrs D.

“Some of the shots looked like places I know… For example Roundhay Park or Golden Acre Park…” – Mr S.

“I noticed there were no animals or people, just light, colours and shadows” – Mr V.

With such a great response from the group, we discussed the possibility of working together on a film, which would help to stimulate thoughts about the passage of time, the present moment and reflecting on times gone by. In 2018, we will continue our work with the South Asian Dementia Café group working with film and sharing life stories.

For more information on the Interwoven Histories project please contact:

Touchstone @Touchstone_Spt
18 hours ago
We are just a few minutes away from the end of the 24 hour Row-athon @CrossFit Thank you so much to Mark and his team for supporting us - we really appreciate it. https://t.co/TMJwwfZSVo
View on Twitter

Touchstone @Touchstone_Spt
1 day ago
They are still at it! 24 hour Row-athon for Touchstone happening now @CrossFit Thank you guys - you are FABULOUS https://t.co/1jiVNcrwzZ
View on Twitter

Touchstone @Touchstone_Spt
2 days ago
It's the marvellous #Mark rowing for Touchstone, rowing for 24 hours https://t.co/CQlufAmfIE
View on Twitter 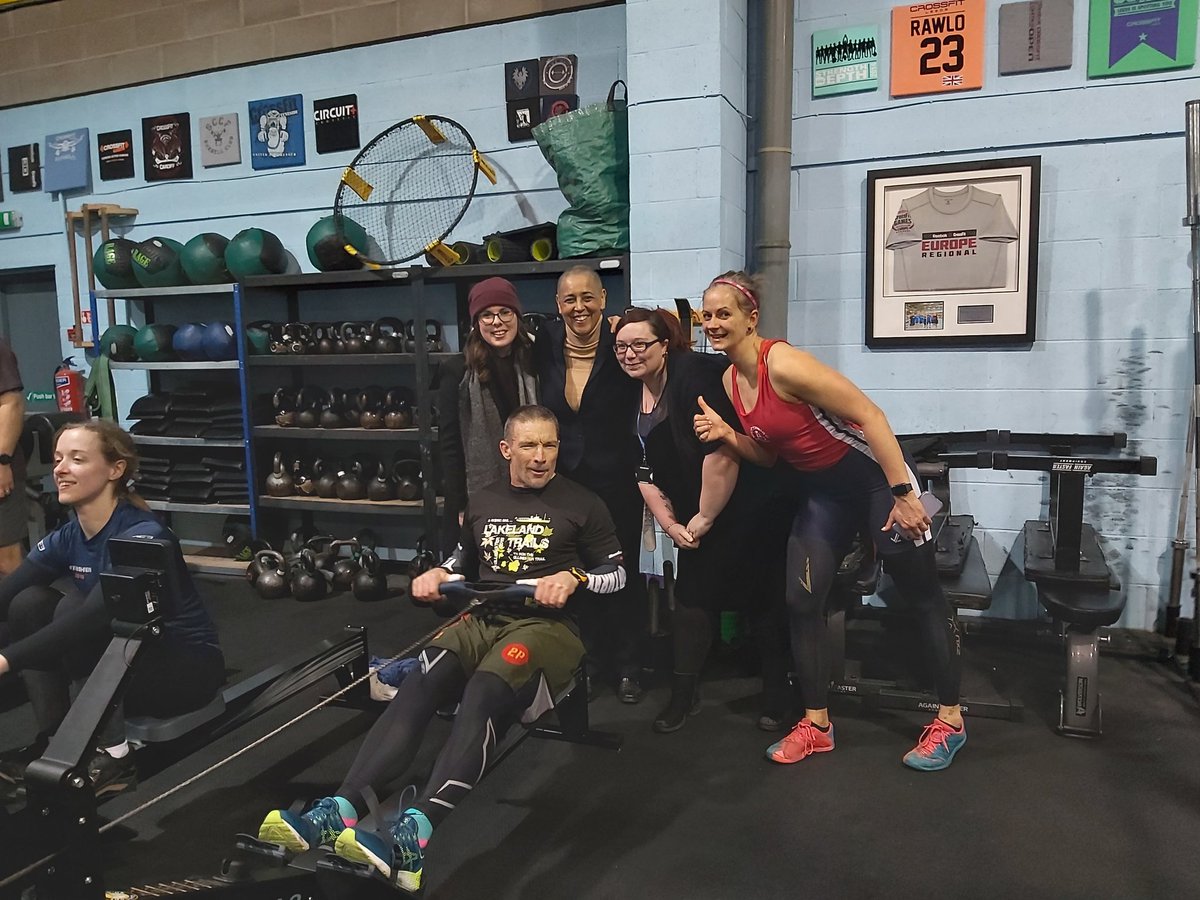 Touchstone @Touchstone_Spt
2 days ago
What a star #Mark is. Thank you and your team for the fantastic #FUNdraising for the next 24 hours #YOUAREAMAZING https://t.co/69vbaYUVZ1
View on Twitter 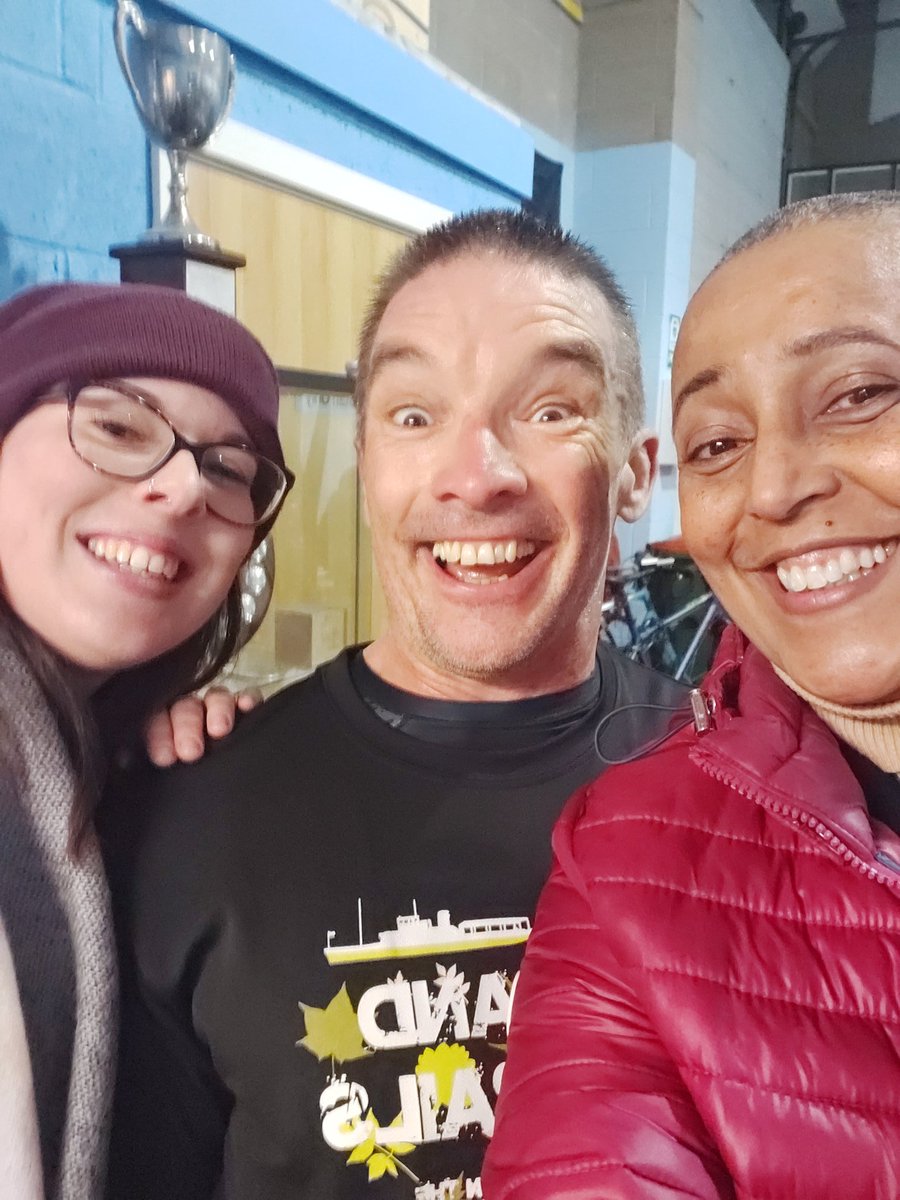