Earnest Everett Just was an African-American biologist and educator best known for his pioneering work in the physiology of development, especially in fertilisation.

Born on August 14, 1883, in Charleston, South Carolina, Earnest Everett Just was an African-American biologist and educator who pioneered many areas on the physiology of development, including fertilisation, experimental parthenogenesis, hydration, cell division, dehydration in living cells and ultraviolet carcinogenic radiation effects on cells. Just’s legacy of accomplishments followed him long after his death, on October 27, 1941.

Just also served as editor of three scholarly periodicals and, in 1915, won the NAACP’s first Spingarn Medal for outstanding achievement by a black American. From 1920 to 1931, he was a Julius Rosenwald Fellow in Biology of the National Research Council—a position that provided him the chance to work in Europe when racial discrimination hindered his opportunities in the United States. During this time, Just penned many research papers, including the 1924 publication “General Cytology,” which he co-authored with respected scientists from Princeton University, the University of Chicago, the National Academy of Sciences and the Marine Biological Laboratory.

Held in high esteem within his field, notable black scientist Charles Drew called Just “a biologist of unusual skill and the greatest of our original thinkers in the field.”

Personal Life
Just married high school teacher Ethel Highwarden on June 26, 1912, and together they had three children—Margaret, Highwarden and Maribel—before divorcing in 1939. That same year, Just married Hedwig Schnetzler, a philosophy student he had met in Berlin. In 1940, the German Nazis imprisoned Just in a camp, but, with the help of his wife’s father, he was released. After making their way out of France, the couple gave birth to daughter Elisabeth.

Earnest Just died of pancreatic cancer in Washington, D.C., on October 27, 1941. He is buried at the Lincoln Memorial Cemetery in Suitland, Maryland. 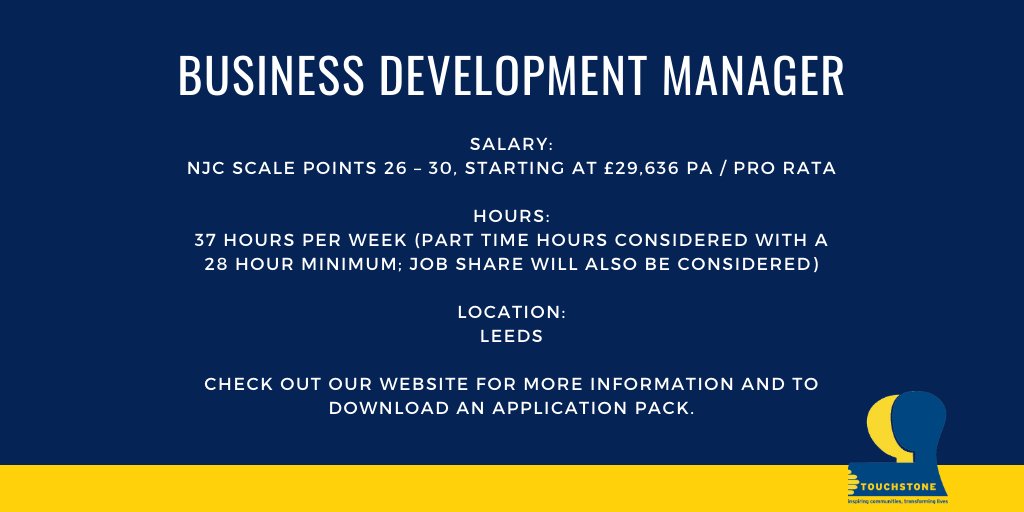 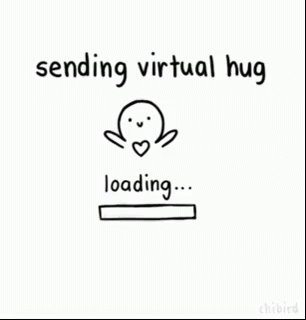